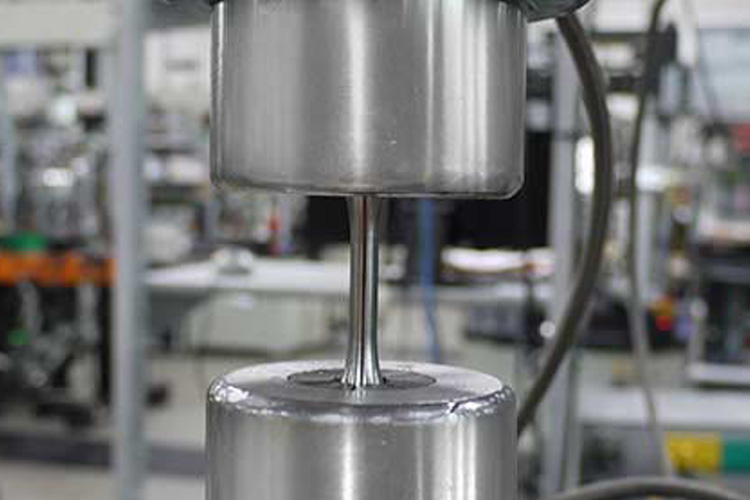 A fatigue test analyzes the behavior of materials while under stress of variable loads. Typically, two loads apply to a material – a specified mass load (i.e., zero) and an alternating load. These loads cycle and measure until the material fails. This failure of a material under fatigue is called fatigue life.

Fatigue degradation (fatigue life) is not limited to metals, and most engineering materials (ceramics, composites, aggregates, etc.) are susceptible to fatigue damage. The strength of materials is a measure of its ability to resist deformation, such as being stretched, bent, etc.

Visit Our US Website for More In-depth Testing Information